Doug Schotland has more than 25 years of experience in architecture, construction, and commercial real estate. A Princeton native and a graduate of The Lawrenceville School, he earned his Master of Architecture degree at the University of Virginia, where he was a Lambert Woods Scholar.  Doug also holds undergraduate and graduate degrees in History from Emory University and Duke University, respectively, and a Master of Science degree in Real Estate Investment from New York University, where he was a Dean’s Scholar. 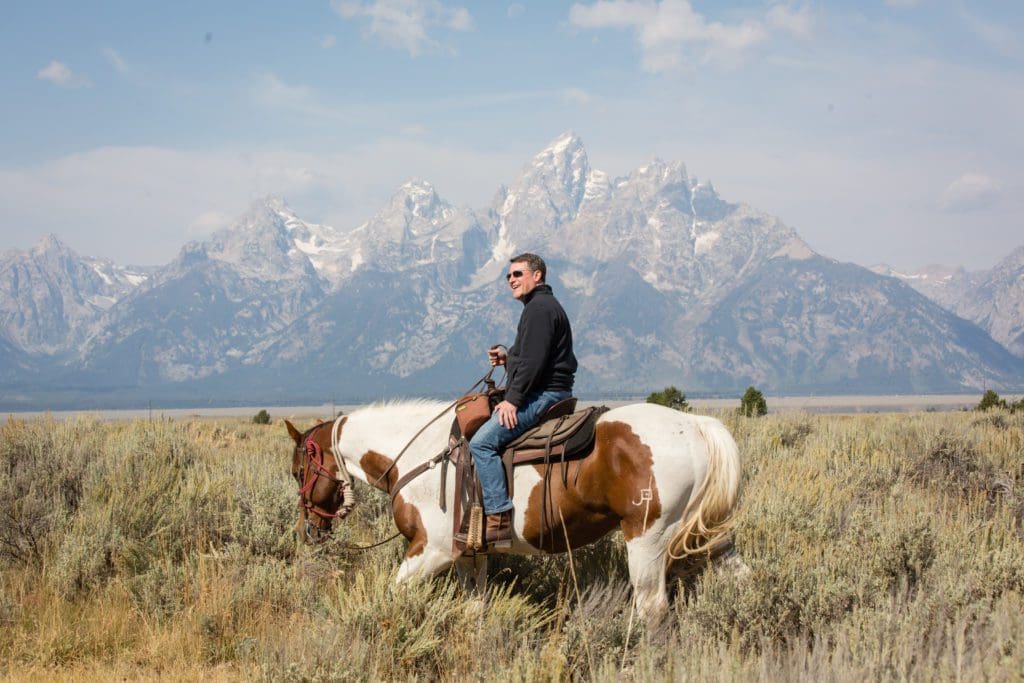 Before establishing his practice in 2009, Doug completed his architectural training at some of New York City’s most esteemed design firms, including Platt Byard Dovell & White, Ferguson & Shamamian, and John B. Murray Architect. He later worked as an Associate in JP Morgan Fleming’s Real Estate Investment Group, as a Director at Landauer Realty Group, and then as a Partner at Alchemy Properties, a real estate development firm specializing in deep-energy retrofits and historic building rehabilitation. At Alchemy, Doug completed several successful redevelopment projects, overseeing all aspects of the work from conception to construction to management. His years of on-site experience — much of it hands-on — have played a central role in his training as an architect.

Doug is a registered architect in New Jersey, Pennsylvania, and Connecticut, and is Certified by the National Council of Architectural Registration Boards (NCARB). He is also a New Jersey licensed contractor, a Certified Passive House Consultant, and a member of The American Institute of Architects, New Jersey Planning Officials, and The New Jersey Society of Architects. Doug lives in Pennington with his wife and two children. He has served his community as a trustee of The Pennington Montessori School and is currently a member of the Pennington Borough Planning & Zoning Board.